For the majority,capital punishment is good for the state. The reason is that violent and very dangerous criminals can be stopped for good and the thought of living in fear will be over,but it does have major down-flaws,errors and faulty equipment. For example,in South Carolina in 1944 a 14 year old African American male,George Stinney,was put to death by electric chair for the murder of 2 young girls and he was actually innocent. The judge and jury were racist towards him and put all the blame on the kid. More than 70 years later,the state had found their error on Stinney's execution and threw out the conviction 70 years too late. Another example,in 1946 a juvenile by the name of Willie Francis was supposed to be put to death for murder at 17. He survived the first attempt to execute him due to the electric chair malfunctioning. He was finally executed in 1947 at 18. These 2 problems cause a flaw in the system and should be managed. 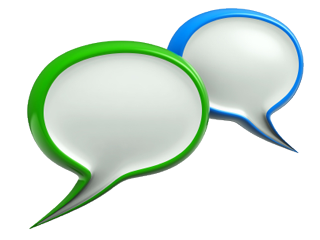